Animal Crossing is a life simulation video game developed and published by Nintendo. The game was initially released in Japan in 2001, and was released in North America, Europe, and Australia in 2002. Animal Crossing is a game in which the player lives in a village populated with anthropomorphic animals. The game is open-ended, and there are no predetermined goals. The game similar to Stardew Valley starts out with the player controlling an empty village to explore and populate with animals, villagers, and items.

The Sims is a life simulation game series which has sold more than 200 million copies, including the expansions. The player creates virtual people called Sims to live in houses and interact with other Sims.

Harvest Moon is a farming simulator where the player lives on a farm and take care of animals, grow crops, and interact with the townsfolk. The series was created by Yasuhiro Wada and produced by Marvelous Entertainment. 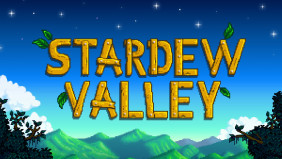 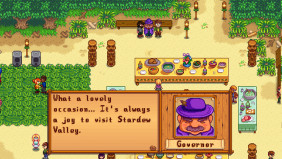 Tips for The Best Stardew Valley Game Experience The Stardew Valley game has been out for a little over a year now and there are many players who are still discovering the best ways to play the game....
Continue Reading →